When you are designing a home to build, you have a large number of architectural styles to choose from. More than just the outer shell of the home, the style you choose will determine a lot of choices throughout the rest of the home, and also shows visitors more about yourself.

A traditional home is the most common style in the United States. It is a mix of many classic, simple designs typical of the country's many regions. Common features include little ornamentation, simple rooflines, symmetrically spaced windows. A typical traditional home is Colonial, Georgian, Cape Cod saltbox, some ranches. Building materials are either wood or brick. While the styles presented on our site are custom designed, it is very much possible to reach the same effects with many materials, whether concrete, stone or even synthetics.

People often misuse the terms ‘traditional’ and ‘modern’ as synonyms for old and new. In reality, there is more to modern and traditional architecture than age. In fact, some modern homes are almost a hundred years old, and many newly-built homes carry on the traditional style.

How do I Make a Decision?

With any home built in 20th century, whether it’s traditional or even modern, you’ll have to consider the costs of renovating and retrofitting the home to get it up to code. But with newer homes; the difference being a matter of taste. We want you to be happy, and have the design that fits for you and your family. 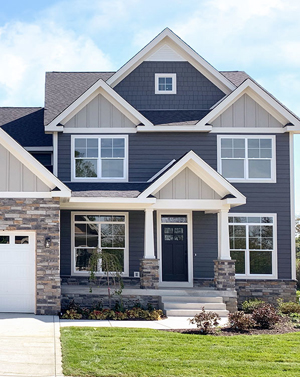 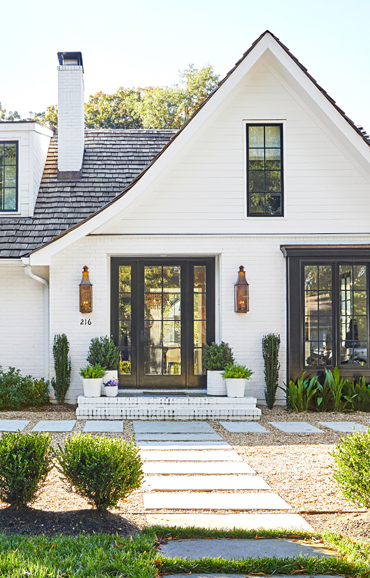 Why Choose Us for Traditional Home Design

When it’s time for a change or if you want to build a house from the ground up, you need to choose a contractor with a track record that you can trust. Dior Homes is capable of handling virtually any of your projects, from frame to finish.